All games have their rules and regulations that players have to follow to avoid any kind of inconvenience. Tennis also has terms and conditions that are mandatory to follow for every player.

Well, if you have been playing or watching tennis for quite some time, you must be familiar with the term “What Is a Walkover In Tennis?”.

Although the general meaning of the term is just to hand the game to one of the opponents without any competition, the reasons for it are quite several as per conditions.

In this particular article, I will try to explain the proper definition of the term itself, while also throwing light at the conditions where it is applied. So make sure not to miss a point!

Tennis can be played in several different ways without hitting a ball; walkovers are among them. The tennis walkover meaning is victory. Moreover, the term ‘walkover’ is used frequently in tennis to describe a victory a team achieves due to an absence of a player, most commonly due to illness.

What is a Walkover in tennis?

To give the term a proper definition, they can be defined as:

“The handing over of victory to one of the contestants if the other player, due to any reason, doesn’t play the game, or is disqualified due to a violation of game rules, and code of conduct”

When a player wins a match in tennis due to their opponent not being able to continue their match due to illness, injury, or personal emergency, it is known as a ‘walkover’. Tennis Retirements and Defaults are different from Walkovers.

A player retires from a match if they are unable to continue playing, and a player defaults if they are disqualified due to refusal to play, ineligibility, or penalty points.

Also Read>> Can We Wash Shoes in Washing Machine?

In situations involving points and rankings, walkovers can be approved by officials. If you are a beginning player, you will probably not encounter situations that require walkovers. However, if you become competitive and begin taking part in tournaments and competitions, you will need to be aware of how they work and what constitutes a walkover.

Now, although the term has the same meaning, it applies to different conditions that are mandatory to know. So here’s where you can expect a walkover:

Tennis equipment that’s top of the line is available here:

If you fail to reach the tennis court within 30 minutes after the given time without providing any reason 24 hours before the game, the victory will be handed to your contestant and the game will end before the competition. This is also known as default.

2. If you get injured

If you get injured before or between the game and aren’t able to play the rounds, the game will be handed over to your opponent without competing any further. These points will add to his/her scorecard and will help the player to advance further in the tournament.

3. If you abandon the match

If you abandon the match without even playing when your contestant is all ready, you will be considered a loser and the contestant will be given the points.

4. If you violate the conduct

Violation of conduct also serves as one of the major reasons for walkovers or defaults. This is to make sure that the players remain in respect circles and promote sportsman spirit throughout the round.

Some violations of conduct include the usage of audible foul language, misbehaving with any official, breaking a racket intentionally, or delaying the game without any apparent reason.

The best example of it is the elimination of Novak from his fourth round of the US open Match, where he hit the umpire or judge with the ball. This resulted not only in him defaulting from the game but big fines and withdrawal from the tournament.

Why do people call it Walkover?

Walking over comes from horse racing in the UK, where participants must complete a course before being crowned the winner. It was a relatively common outcome in those days. Horses that finished second or third had no reason to run.

In the past, riders and walkers would take part in a one-horse race. To replace it, the race requirements were loosened to require finishing the race past the judges’ box and weighing the correct amount. Tennis players walkover if they withdraw from a match before it begins.

When a team loses in a match, it is also known as a forfeit. Sports bodies usually award walkovers when they provide a nominal score.

What is the difference between a walkover and retiring?

During a match, an injured or ill player may retire according to USTA rules and regulations. This can also be caused by a variety of factors, such as the discipline of an individual player or his physical condition. The 2021 Wimbledon was Williams’ last major tournament. She retired because of a hamstring injury in the first round. Williams has withdrawn from a major tournament twice now because of injury.

What is the difference between a walkover and Default?

If a player is injured, ill, or has a personal problem, they can withdraw from a match. By contrast, when a player is deemed ineligible to play due to a violation, he is defaulted. As an example, in 2017 the 20-time Grand Slam champion lost after hitting a line judge with a ball in the fourth round at the US Open. Afterwards, he was punished for striking a line judge the following year.

Is there any benefit of walkover in tennis?

Tournament players benefit from walkovers in many ways, including: Clear rules, less disruptions, respect for other players, less time wasted, and awards of points to the “winners”. Court expenses are distributed. As with all sports, there are a number of rules in tennis that help ensure fairness between players.

Clear expectations ensure everyone knows that unnecessary disruptions cannot be tolerated and that everyone’s time must be respected. Order is crucial to maintain fairness and make things easier to follow when playing in a tournament. It is not always your intent to punish your opponent with a walkover if they are unable to show up for a good reason.

As a result, things are kept orderly and the player is respected for having made it to the game on time. The points you receive for winning a walkover game will still be awarded, allowing you to continue ranking up. Also, being polite requires you to pay the court costs if you are the cause of a walkover or split them with another player and pay for the next game.

Will a walkover count as a loss?

Technically not. Although either of the contestants can be regarded as a victor in the game, the other one won’t be counted as a loser, unless he/she violates the game conduct.

Moreover, though it will help the winner in some places on the scorecard, it doesn’t add up as a match win or match loss to their overall record. This can be further confirmed by the fact that when Serena Williams withdrew from the US Open tournament because of an injury. Although her competitor Tsevetana Pironkova was given a walkover, it didn’t count as a “loss” to Serena’s record.

In the case of injury, illness, or personal emergency, a player will walk over a match because of an administrative error or a legitimate reason. A player who refuses to play for any other reason will be considered a Default.

Horse Racing in the United Kingdom gives the word its origin, as an entrant in a one-horse race must at least “walk over” the course before being declared the winner.

Specifically, in a dictionary of tennis, a retirement is known as “the act of withdrawing from a match during play, sometimes because of an injury, thereby losing their place in the tournament”.

What is a Wimbledon walkover? When a player is awarded a walkover when his opponent is unable to compete for any reason, he is awarded the win. If you’ve ever struggled to find shoes that fit comfortably, you may have heard of wide fit shoes. Wide fit… 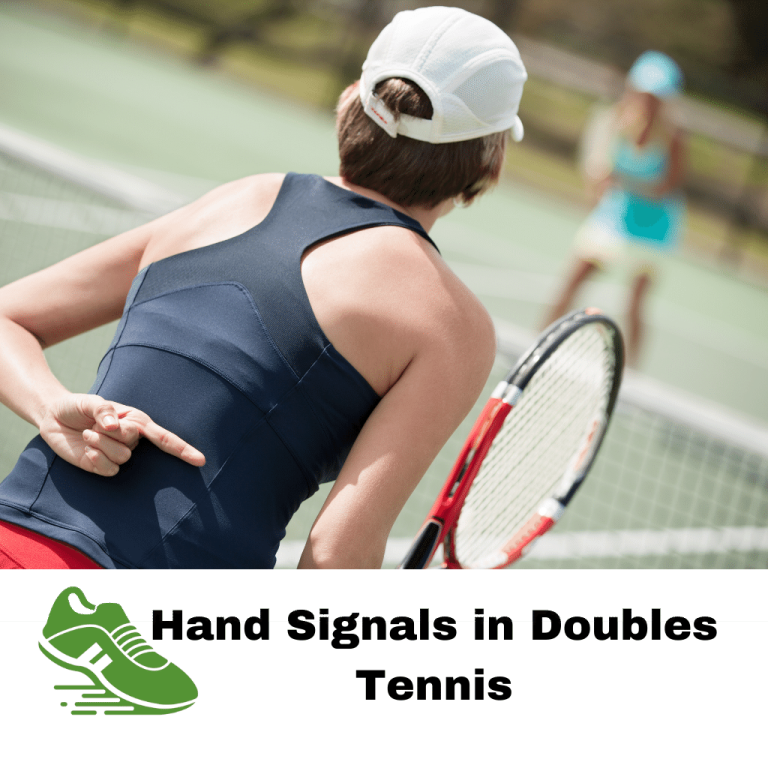 Have you ever seen players’ doubles signals behind their back on TV? Do you know what hand signals in doubles… 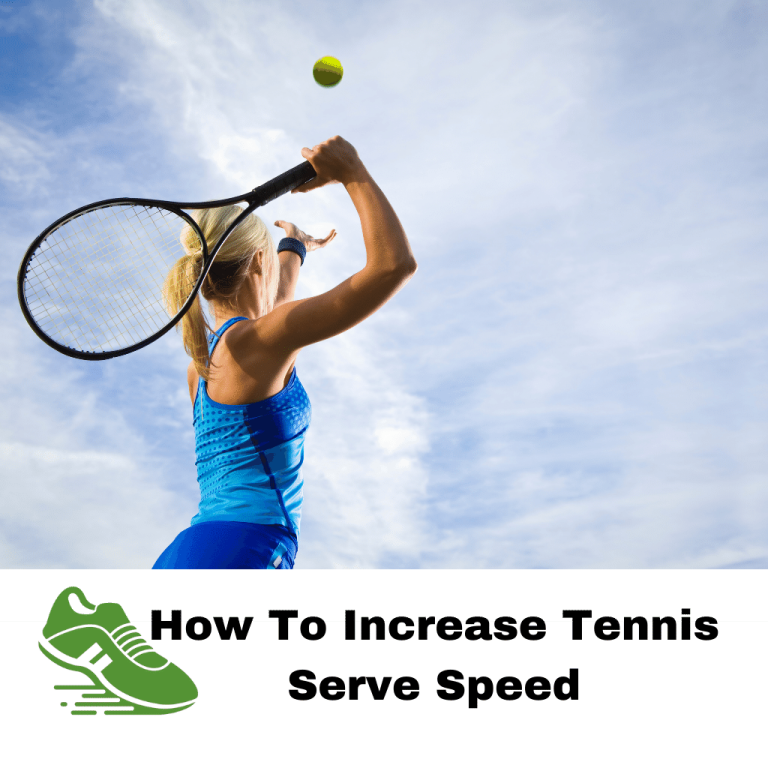 If you are a tennis player and trying hard to how to increase tennis serve speed? Then you are in…

Can We Wash Shoes in Washing Machine Rubber shoes are a staple in many people’s wardrobes, as they are durable, comfortable, and versatile. However, they are prone… Memory foam shoes have been gaining popularity in recent years, with people touting their comfort and cushioning. But are memory… 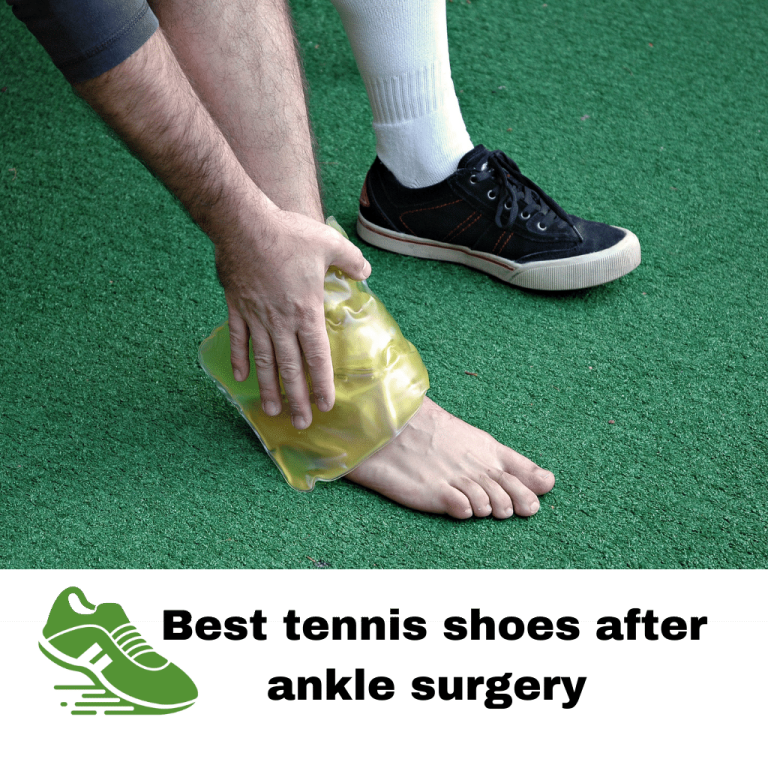 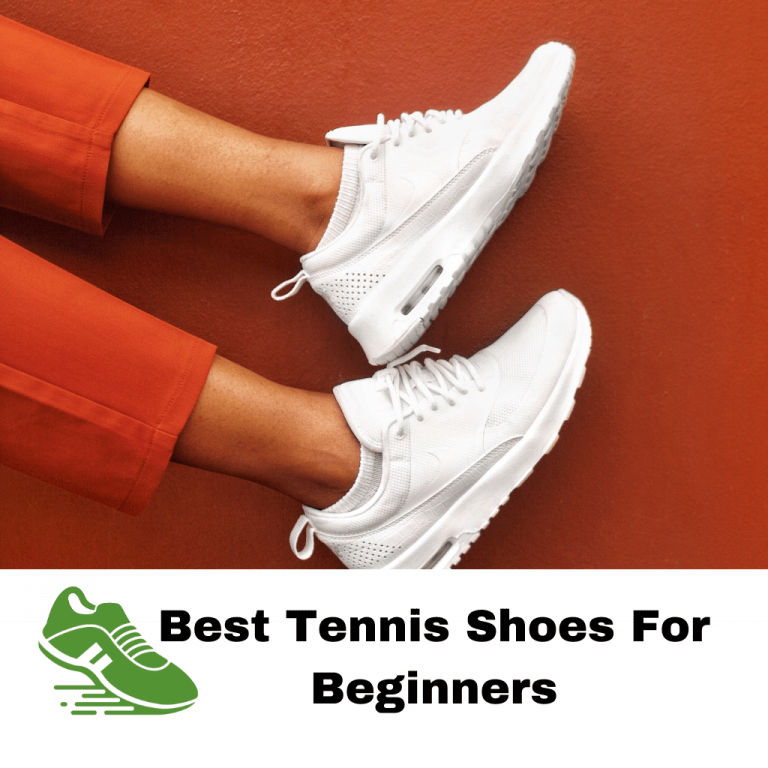 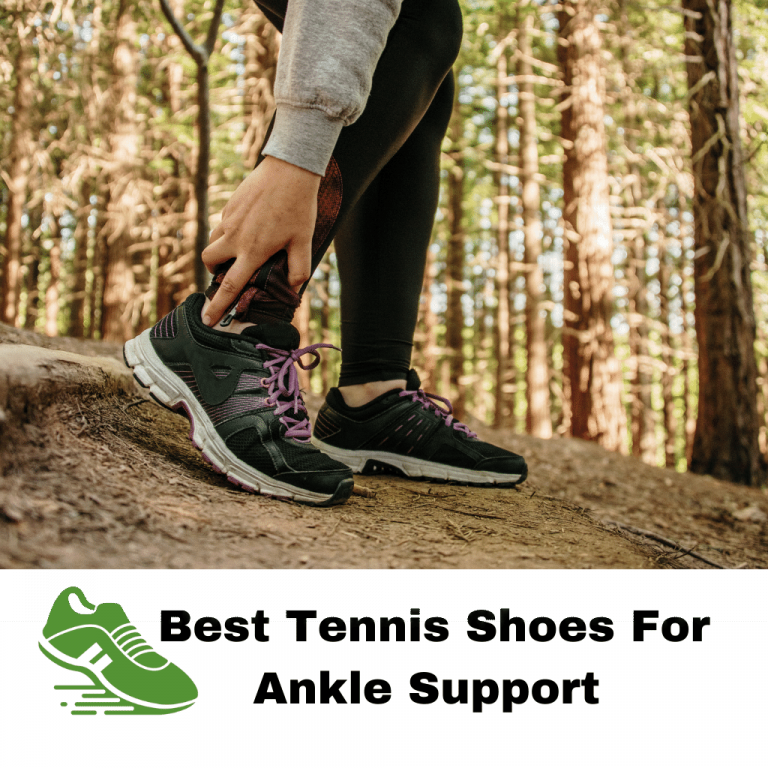 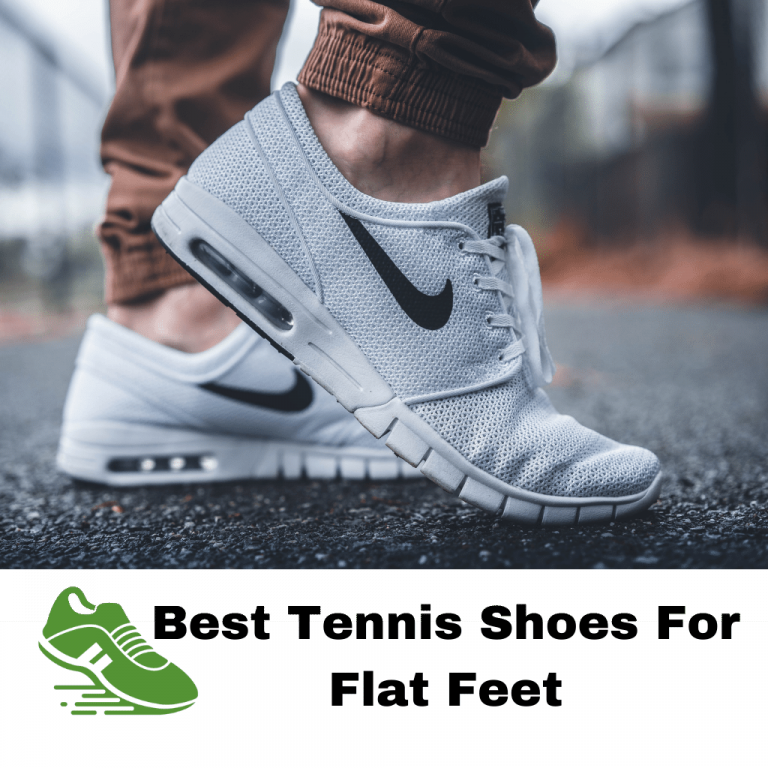 Are you looking for the best tennis shoes for flat feet in 2023? As a person with flat feet, you… If you suffer from sweaty feet, you know how difficult it can be to find a good pair of shoes… For a person with knock knees, standing for too long or walking can be uncomfortable and even painful. Staying in…